Show notes: New inventions, Twitter is shadow banning conservative tweets! FCC says we are losing free speech, Tax hackers legal from the government! Frank as a very exciting TWIN for us and Richard covers some really good advice for networking and finally we get a business update from Frank. Richard also shares some more great advice on networking as it applies to some of Franks lesons.

0:00 Start
1:24 Peter Brusso section on stuff you didn’t know existed!
38:28 Frank Seringa’s This Week in the News (TWIN) that we can learn from
56:13 Richard Bentley’s Entrepreneur lesson on Networking
65:19 Business Update… Frank gives us his update and a few lessons learned
Links:

Currently working on the web building money making websites Mr. Brusso has an BSEE degree and over 30 years of work experience; both in big business and entrepreneurial endeavors. He is the holder of many patents, created inventions, build companies and moved them out into the public. His skill sets span engineering, technical, entrepreneurial, and business; so he has a good foundation in these market areas. He also is very versed on Internet business and technology. 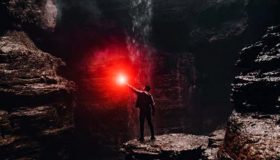 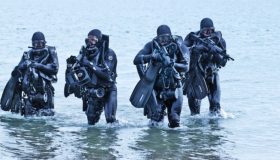 Podcast 93 A hint of water 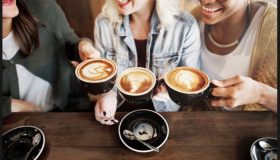 Podcast 91 What is learn vest? 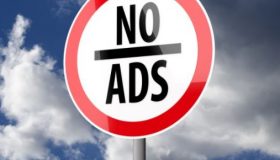 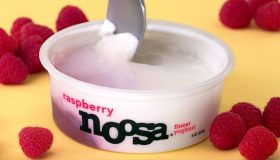 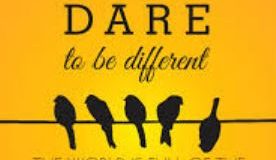